Art and culture in the Norefjell region

Many of our well-known and beloved artists have found their inspiration in the deep forests, sparkling lakes and idyllic farms in the areas around Norefjell.

Several artists in the 19th century – the golden age of Norwegian art, chose to live and work in this area. Among others, Theodor Kittelsen and Christian Skredsvig settled in Sigdal, where they also had some of their most productive years.

Th. Kittilsen is perhaps best known for his fairy tale drawings and evocative paintings of people and trolls, animals and landscapes. Beautifully situated by the lake Soneren in Sigdal he built his family home Lauvlia. Chr. Skredsvig’s home, Hagan in Eggedal, is one of the best-preserved Norwegian artists’ homes from this period. With all the bodywork he did over the years, the house became very personal and is in itself a journey of discovery.

With us you can experience the Villa Fridheim, one of Norway’s largest and best-preserved Swiss-style houses, built as a country house in 1892. On Bjørøya Island, in the middle of the Krøderfjorden, the villa appears as a Soria Moria castle with its 30 meter high tower. Villa Fridheim today contains, among other things, Norway’s only fairy tale museum.

The cultural-historical Sigdal Museum consists of 14 old timber buildings, including the Eikjebygningen from about 1750. At Eggedal mill you can experience the sawmill run as in the old days. This is one of the few turbines powered by hydropower remaining in Norway.

Jørgen Moe, best known for collecting and publishing Norwegian folk tales together with Peter Christen Asbjørnsen, also found a lot of inspiration in our area. Dear to us is the poem Den gamle Mester (“The Old Master”), about the large oak tree, which still stands on the parsonage’s field in Krødsherad, where he himself lived and worked as chaplain to Olberg Church and the other annex churches in Sigdal parish church in the 19th century.

Sigdal Aktiv will assist you with a program within the theme of art and culture in the Norefjell region, and deliver interesting and fun experiences tailored to your group. 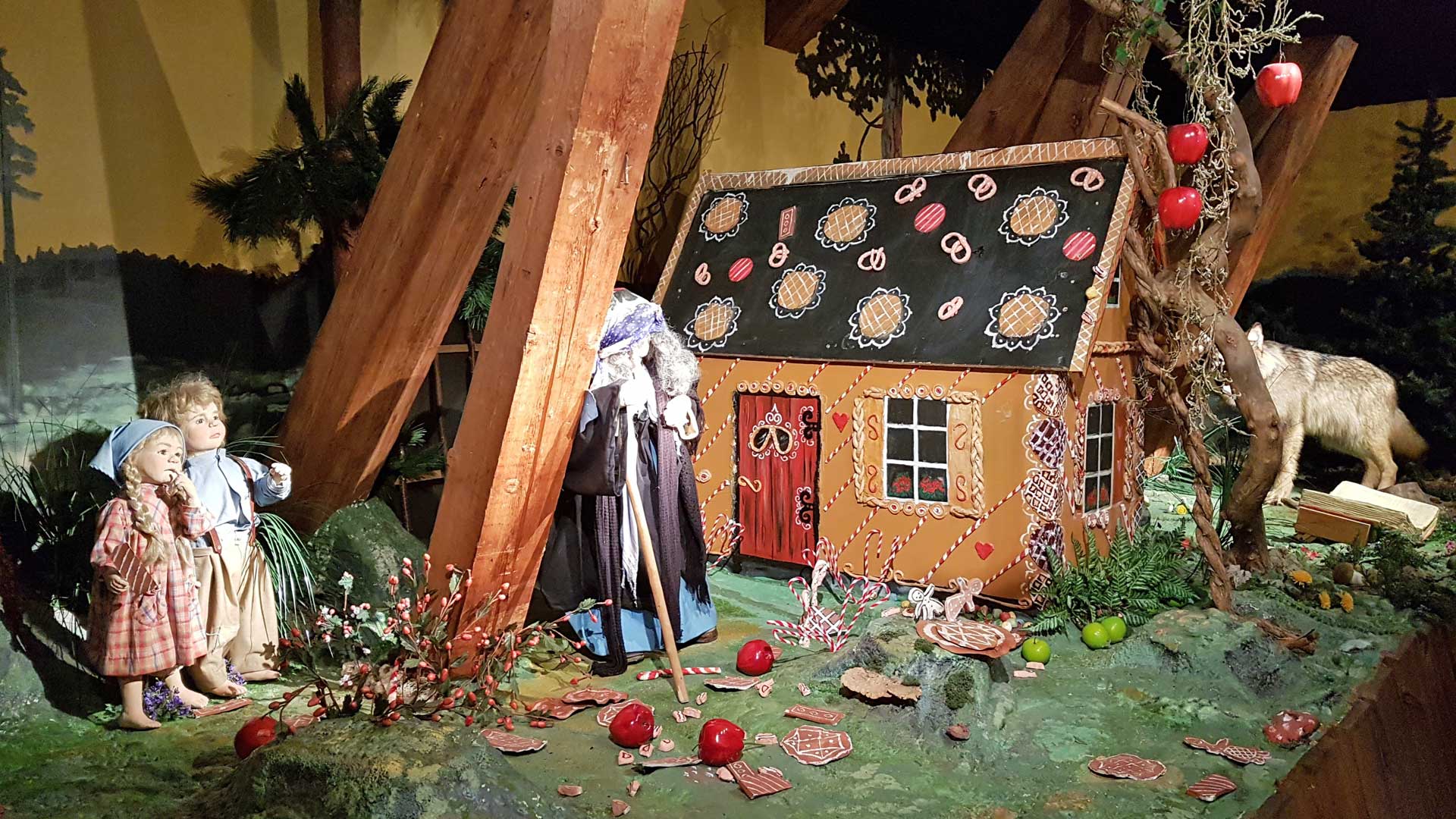 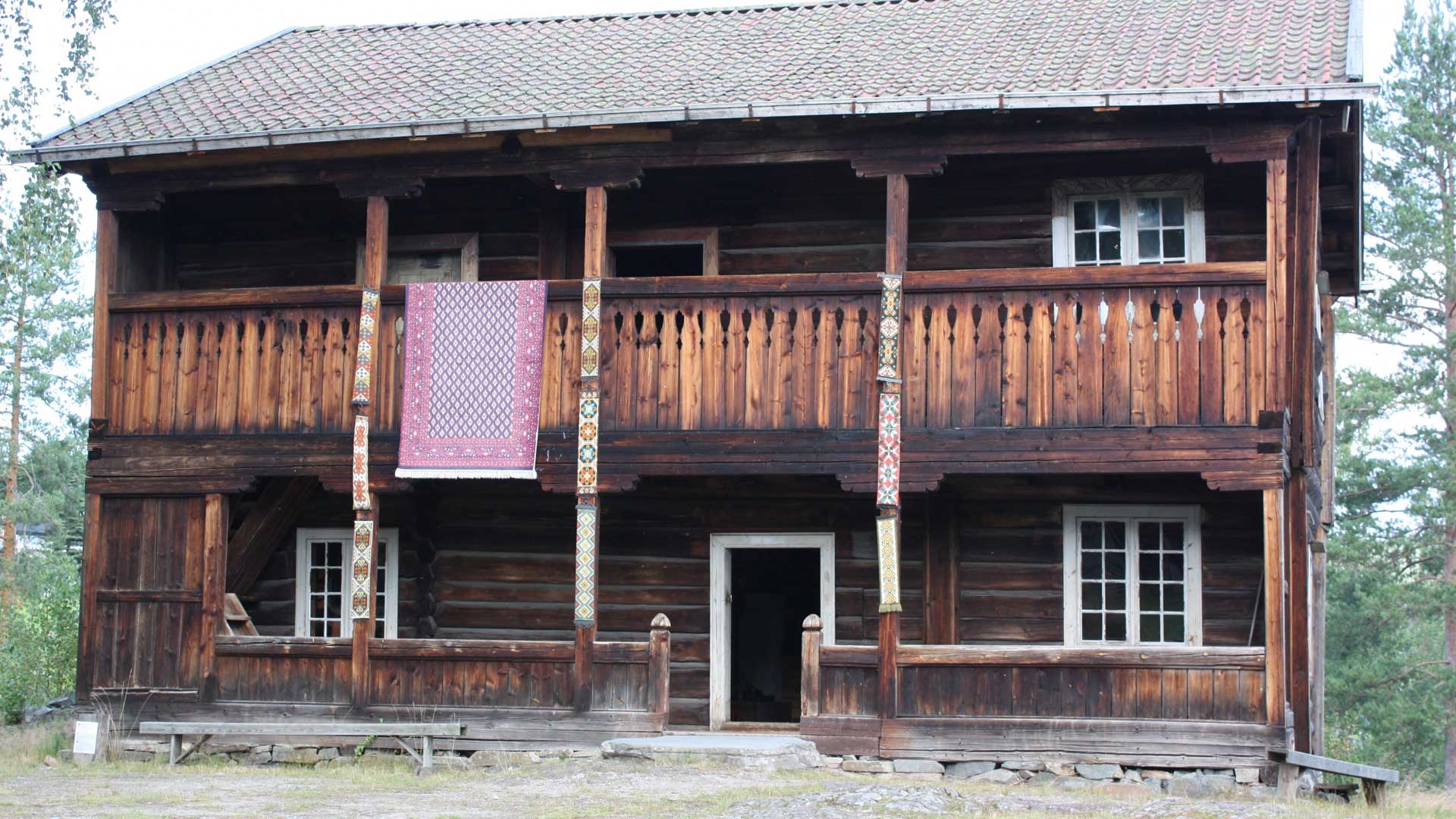 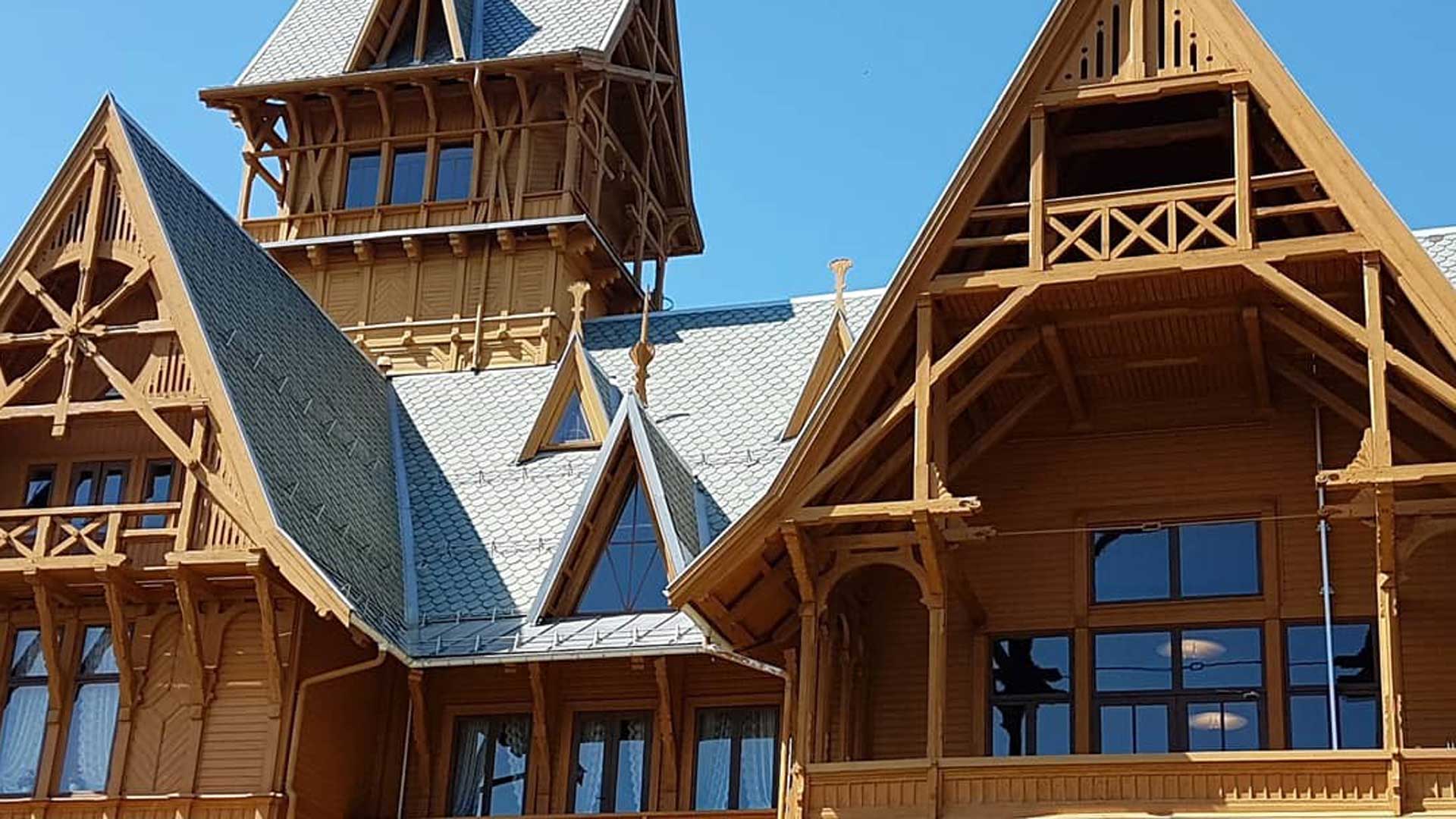 Blaafarveværket, including the cobalt mines, which were Norway’s largest workplace in the mid-1800s.

Boat trip on the Krøderfjorden, a cruise with exciting history from the time before the Bergen Railway was completed in 1909.

The Folk Music Center, with its responsibility for the collection, archiving and dissemination of regional folk music and dance.

Sigdal Aktiv offers activities throughout the year. Each season has its highlights, and challenges. We are constantly working to improve, and have a wide collaboration throughout the Norefjell region. Register your email address today and receive our newsletter with promotional offers, tips and advice.

We may request cookies to be set on your device. We use cookies to let us know when you visit our websites, how you interact with us, to enrich your user experience, and to customize your relationship with our website.

Click on the different category headings to find out more. You can also change some of your preferences. Note that blocking some types of cookies may impact your experience on our websites and the services we are able to offer.

These cookies are strictly necessary to provide you with services available through our website and to use some of its features.

Because these cookies are strictly necessary to deliver the website, refuseing them will have impact how our site functions. You always can block or delete cookies by changing your browser settings and force blocking all cookies on this website. But this will always prompt you to accept/refuse cookies when revisiting our site.

We fully respect if you want to refuse cookies but to avoid asking you again and again kindly allow us to store a cookie for that. You are free to opt out any time or opt in for other cookies to get a better experience. If you refuse cookies we will remove all set cookies in our domain.

We provide you with a list of stored cookies on your computer in our domain so you can check what we stored. Due to security reasons we are not able to show or modify cookies from other domains. You can check these in your browser security settings.

We also use different external services like Google Webfonts, Google Maps, and external Video providers. Since these providers may collect personal data like your IP address we allow you to block them here. Please be aware that this might heavily reduce the functionality and appearance of our site. Changes will take effect once you reload the page.